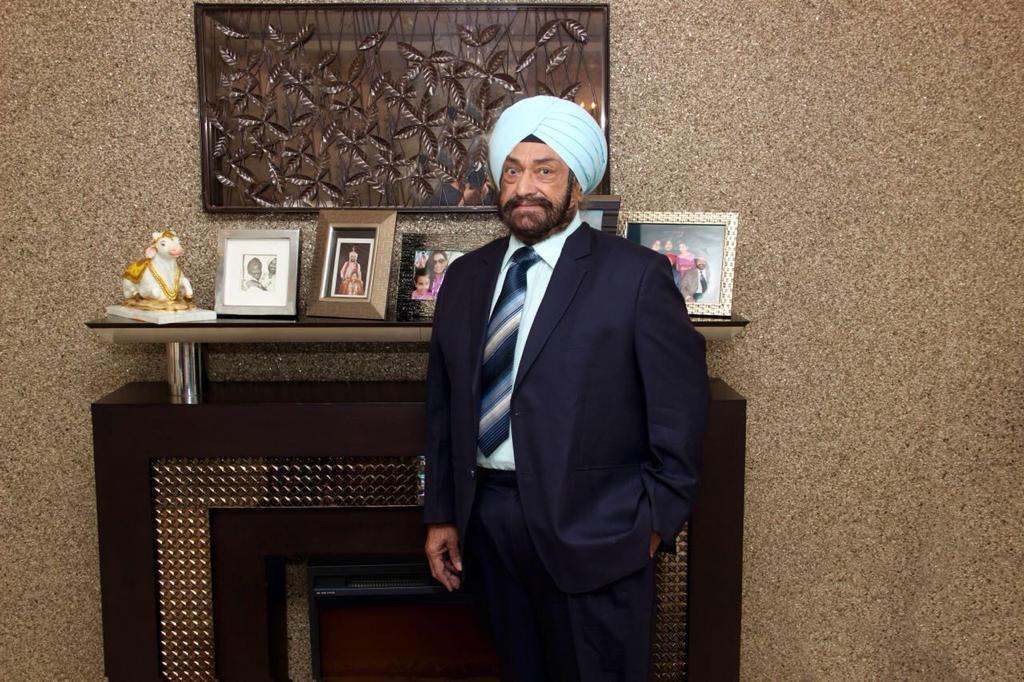 After completing my graduation, he stepped into business in 1965 &amp; started with the door closers, which was earlier imported to India. He emerged as the first manufacturers of door closing devices &amp; had been successful in fulfilling the Bureau of Indian Standard (BIS) specifications in the products. In consultation with the appropriate, subsequently specification of IS: 3564 were drafted and then successfully secured the ISI Certificate on range of Hardwyn products in 1967.

When India was facing problems in fixing door closers and other hardware fittings, he found out ways &amp; means and later evolved with after sales service solutions, in order to minimize the imports of such products which he pioneered.

He understood the importance after sale service hence opened widespread centres to fulfill the need of the customers. These centers  are accessible in almost every city in India and also in remote areas. It is a journey of five decades to reach a point of stability and establish Hardwyn as a commendable brand in the market.

With his prolonged efforts &amp; sincere business mission, he has attained a respectable brand name in the market. He has established many factories and regional offices all over India, with a widespread network of dealers and distributors. Thru his efforts he was able to provide
employment to thousands of people across the country. 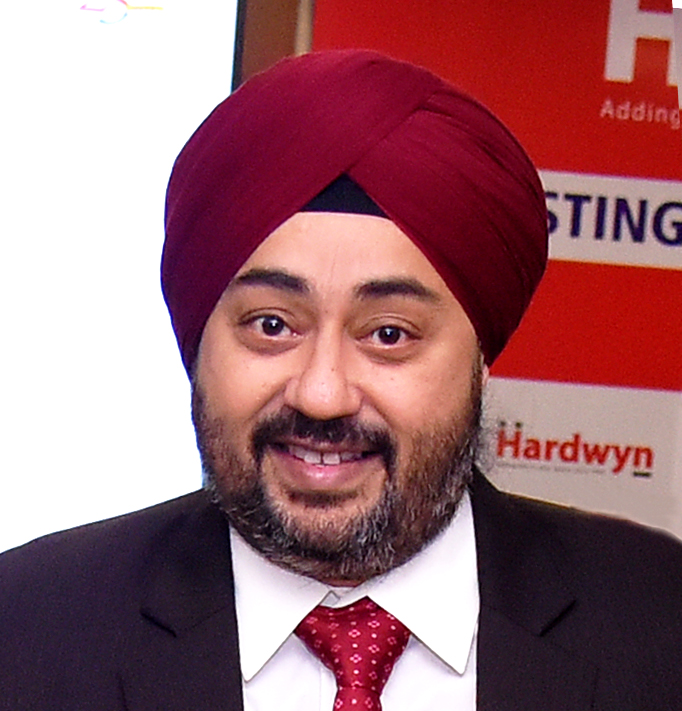 Shri Rubal Sayal is enthusiastic, energetic yet human in his nature. He is alumni of Shri Ram College of Commerce and started following his father’s footsteps at a very young age. In just 2 decades, he has taken the company to newer heights. He is ultra business focused yet down to earth.